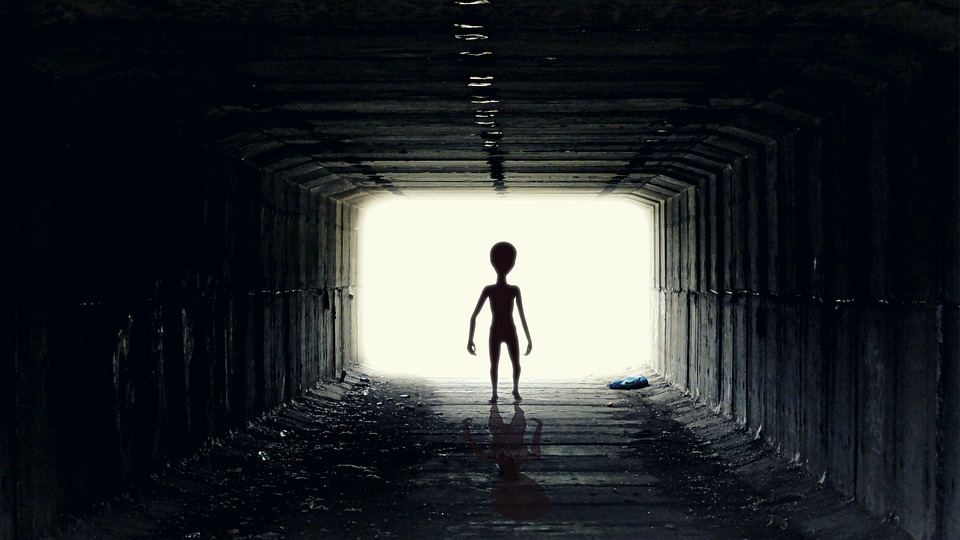 Scientific Findings that are Out of This World

When I was an Associate Director of National Intelligence in 2006, a CBS News producer visited my office in Washington DC to explore doing a 60 minutes segment about me.

The producer thought my career as a brain-scientist-turned-entertainment-executive–turned-spy was exotic enough to capture viewers’ interest.

At least that’s what the producer said was his reason for interviewing me.

At the end of the meeting, after I’d made clear  that U.S. intelligence officers don’t do on-camera 60 minutes interviews, I learned the real reason he’d come to see me: the producer wanted to know whether all the stories about aliens, UFO’s, Area 51 and Roswell had any substance to them.

In other words, were extra-terrestrials real?

As one of the top officials who ran the U.S. Intelligence Community, the producer thought I would be in a position to know, if anyone was.

I smiled, shook the producer’s hand and quickly escorted him out of the building. Frustrated, his parting words to my retreating back were “Well, what about it?”

Originally Published In Psychology Today (May 2016)