Do You Have a Touch, or More Than a Touch, of Dyslexia? 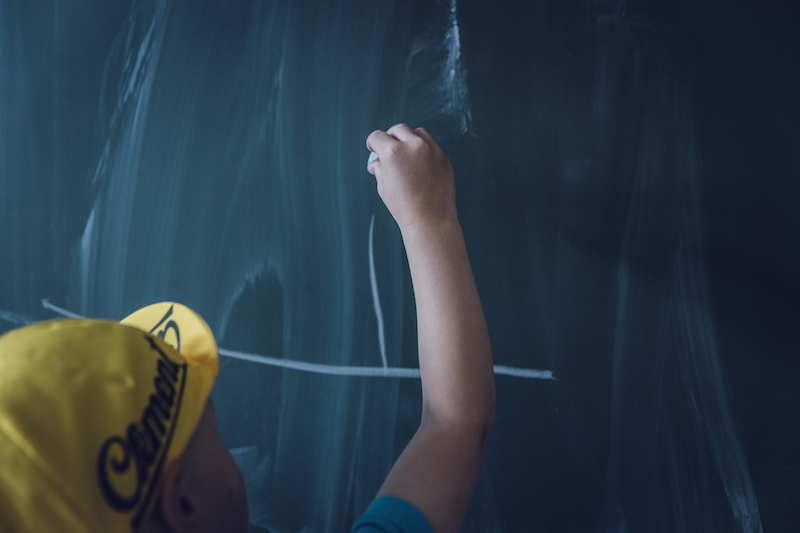 Have you heard the one about the agnostic insomniac dyslexic who stayed awake pondering the existence of Dog? If not, you’ve got a fresh joke for the next cocktail party. But when you spin this yarn over a glass of Chablis, be sure to add that it’s flawed: Dyslexia is not about letter reversals. Rather, it is a brain disorder that makes it difficult for a dyslexic to connect the sound components of speech, which are called phonemes, to the written letters representing those sounds. A few dyslexics may see letters reversed, but more often the problem can’t be so easily described.

Recently, researchers Albert Le Floch and Guy Ropars at The University of Rennes in France discovered that the reading disorder may arise because of a lack of asymmetry between retinas of each eye of afflicted individuals. In the human fovea, the central part of the retina with highest visual acuity (where we focus on text), humans have a small patch of blue-cone free receptors called the Maxwell Spot.  In most people, the shape of this spot differs between the two eyes—circular in one eye and slightly elliptical in the other. But in Dyslexics, the two spots are typically the same shape. Le Floch and Ropars speculate that when the Maxwell spots have identical shapes in the two eyes, the brain might confuse and superimpose images, creating a type of double vision, or mirror reversed vision, that makes it hard for brains of dyslexics to convert text into the sound of words

To understand dyslexia better, consider the contortions the brain must go through in order to read and understand the word rutabaga. First, it must resolve the word’s contours into letters (perhaps more difficult in Dyslexics due to Maxwell Spot symmetries), and then match these letters to the individual phonemes the letters represent. Next, the brain stitches the phonemes together into the sound of rutabaga, then retrieves the word from memory to comprehend it. In English, the more than 40 phonemes outnumber letters of the alphabet because letters can express multiple sounds. For rutabaga, a normal brain would select the phonemes /r/, /u/, /t/, /ə/, /b/, /e/, /g/, /ə/. The t sounds similar to a d, while the pronunciation of the letter a, which occurs three times in the word, requires two different phonemes. The first and last a take on the sound of the a in sofa, while the second a sounds like the long a in bait.