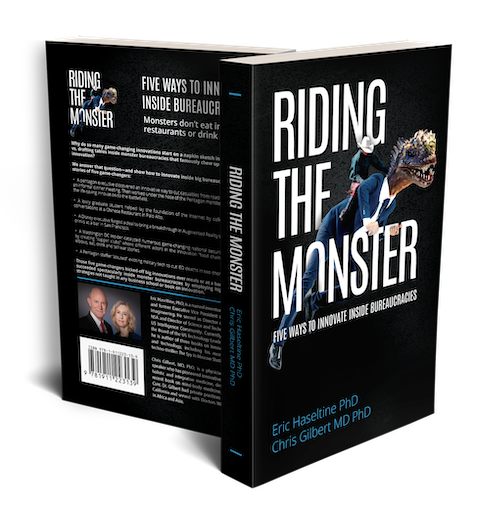 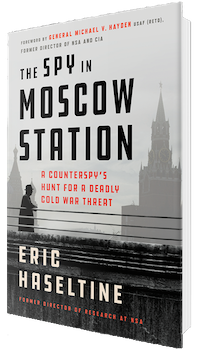 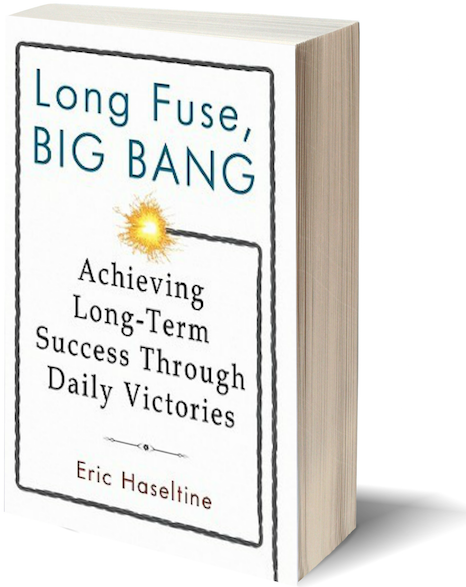 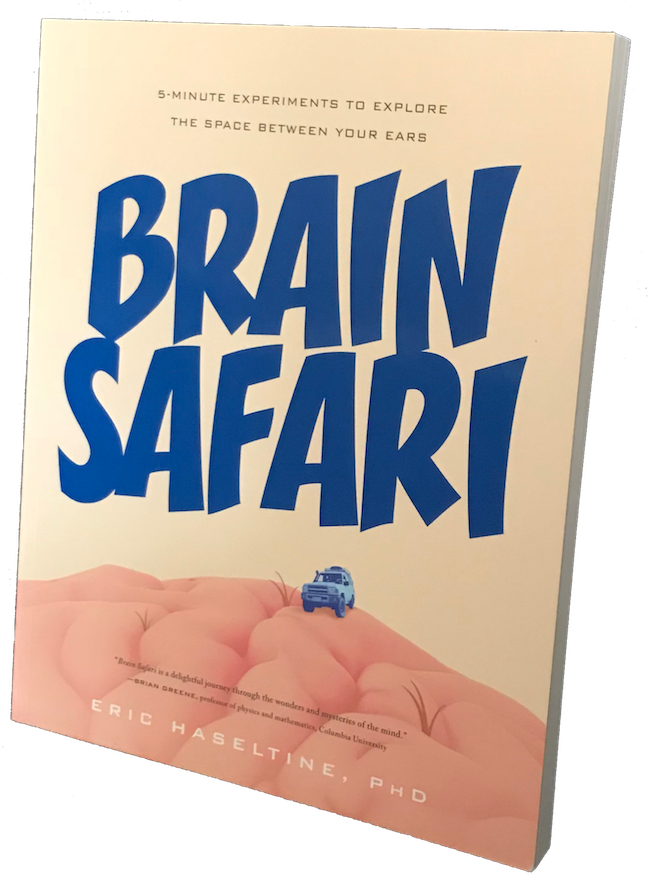 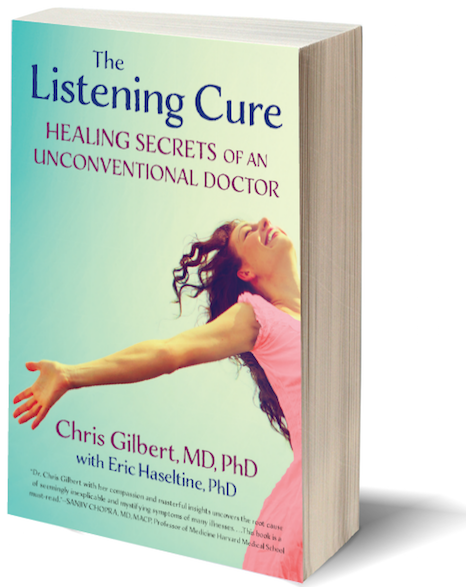 Five Ways To Innovate Inside Bureaucracies

Why do so many game-changing innovations start on a napkin sketch in restaurants vs. drafting tables inside monster bureaucracies that famously chew up and spit out innovation? We answer that question—and show how to innovate inside big bureaucracies—with five inspiring stories of successful game-changers.

The Spy in Moscow Station 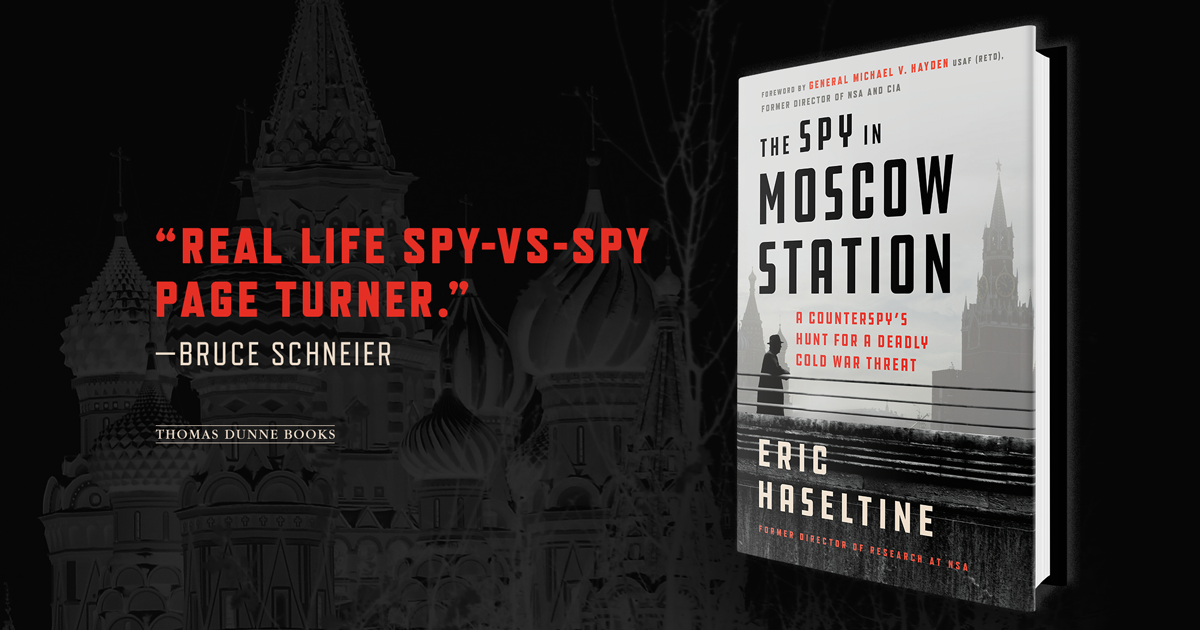 Buy Now on Amazon
Buy from the publisher
Learn More
In the late 1970s, the National Security Agency still did not officially exist―those in the know referred to it dryly as the No Such Agency. So why, when NSA engineer Charles Gandy filed for a visa to visit Moscow, did the Russian Foreign Ministry assert with confidence that he was a spy?

Outsmarting honey traps and encroaching deep enough into enemy territory to perform complicated technical investigations, Gandy accomplished his mission in Russia, but discovered more than State and CIA wanted him to know.

Eric Haseltine’s The Spy in Moscow Station tells of a time when―much like today―Russian spycraft had proven itself far beyond the best technology the U.S. had to offer. The perils of American arrogance mixed with bureaucratic infighting left the country unspeakably vulnerable to ultra-sophisticated Russian electronic surveillance and espionage.

This is the true story of unorthodox, underdog intelligence officers who fought an uphill battle against their own government to prove that the KGB had pulled off the most devastating penetration of U.S. national security in history. If you think “The Americans” isn’t riveting enough, you’ll love this toe-curling nonfiction thriller.

Go on a Breathtaking Journey Into Your Brain

It seems our brains have a multitude of ways of doing things we have absolutely no idea about. In fact, Dr. Eric Haseltine builds a fascinating and convincing argument that our brains actually go out of their way to hide their actions from us. Through a series of fun, quick experiments that you can do by yourself, you will uncover these surprising secrets while on a thought-provoking adventure.

Much more ”show” than ”tell,’ Brain Safari gives you direct, immediate experiences with the inner workings of your brain. Each of these experiences is designed to startle, amaze, and inform, and they don’t fall short of that goal. Dr. Haseltine brings decades of imaginative and informative experience to this book. It will leave you in awe of the complicated organ within your head. 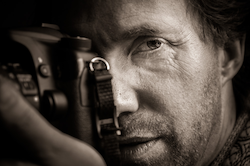 “Useful advice from an unconventional physician and a knowledgeable neuroscientist, a brilliant pair who provide insight into emotions and effects of stress that trigger physical illness. The uniqueness of this book is that Dr. Gilbert provides the medical diagnosis, and Dr. Haseltine provides explanation based on fundamental neuroscience. A splendid combination!”

-DR. RITA COLWELL, Former President of the American Association for the Advancement of Science. Distinguished University Professor at The University of Maryland and Johns Hopkins Bloomberg School of Public Health

Haseltine covers a lot of ground in this book – from finding your inner motivation to understanding how to work with your own quirks, he makes a lot of sense. My copy is dog-eared. I created my own index in the back for quick reference. I love that he acknowledges this: “We are all lazy.” It’s so true. Everyone fights that tendency to want to put the book down, stop exercising, and give in to the couch or the remote control. Some of the greatest inventions and efficiencies were created by people who were, in fact, lazy. They didn’t want to do the heavy lifting, so they figured out an easier way.

Dr. Haseltine has made it easier to understand how our brains work. He speaks in plain English and gives concrete suggestions for “co-opting” and working with our limitations and our brain’s programs instead of fighting them. It’s not that the material is all new, it’s that he puts it in readable, accessible, usable terms. I highly recommend this book to everyone. It’s great for my fellow speakers, it has concrete ideas for managers and supervisors, and it will give you that push you need to get up and get something done — in your own way. 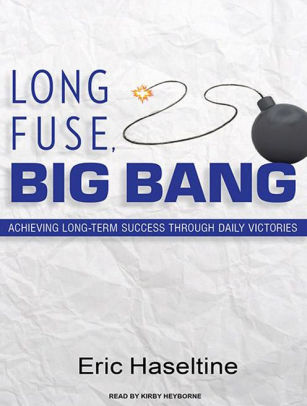 Buy from Barnes & Noble
Haseltine’s studies of the brain have aided him in senior positions with the NSA, Disney Imagineering, and Hughes Aircraft and make this a scholarly, packed analysis. In compelling, well-researched examples from a number of fields, Haseltine demonstrates how the successes of today were once the dream projects of visionary leaders who broke their ideas down and organized them into daily increments that allowed them to be approached methodically. It’s not what we do on a daily basis, he argues, but how we do it. 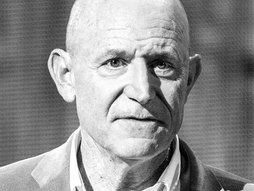 Full Bio
Dr. Eric Haseltine is an author, futurist, and neuroscientist. He has held several senior executive positions in private industry and the public sector. He was the associate director and CTO for national intelligence at the Office of the Director of National Intelligence, the director of research at the National Security Agency, an executive vice president at Walt Disney Imagineering, and a director of engineering at Hughes Aircraft Company. For the past few years, he has been developing completely new forms of digital media, entertainment, and advertising, in addition to cutting-edge cyber and industrial security solutions.

Eric has authored or co-authored 40 patents in optics, special effects, and electronic media. In addition, he has published more than 100 articles in Discover magazine, on Discover.com, and in journals such as Brain Research and Society for Neuroscience Proceedings. He maintains a blog on Psychology Today. Eric’s book, Long Fuse, Big Bang, shows how to prevent the tyranny of the urgent from trumping the pursuit of the important. He is co-author of The Listening Cure, with Dr. Chris Gilbert.