The Psychology Behind Russian Election Interference

The Mueller report describes various activities that Russian intelligence pursued to influence the 2016 U.S. presidential election, including hacking emails, trolling social media sites and covertly taking out online ads to get their message across.

Mostly what you hear is that the Russians did these things because they preferred Donald Trump over Hillary Clinton, or that, afraid of a true democracy emerging in their own country, the Kremlin wanted to de-legitimize, and destabilize American democracy so that freedom-oriented Russians couldn’t hold America up as a shining example of the art of the possible.

I suppose there is some truth to all of these assertions, but, as a neuroscientist and former intelligence officer, I see a different dimension of Russia’s recent espionage efforts: the masterful use of evolutionary psychology to weaken a strategic opponent on the world stage. 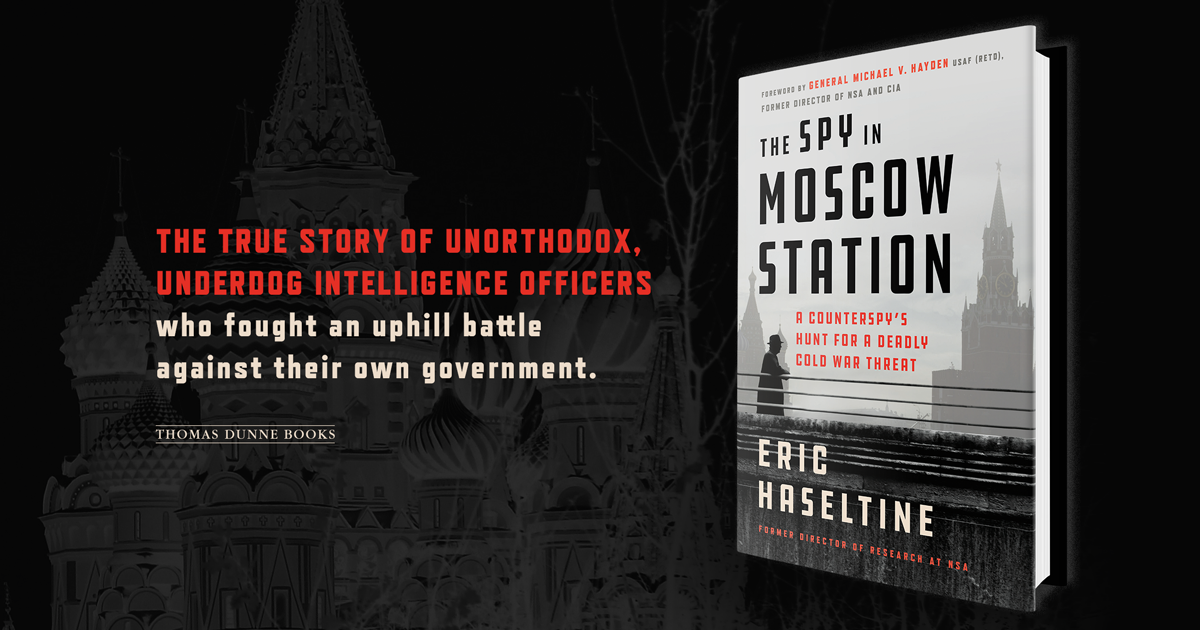