How to become a visionary in five easy steps 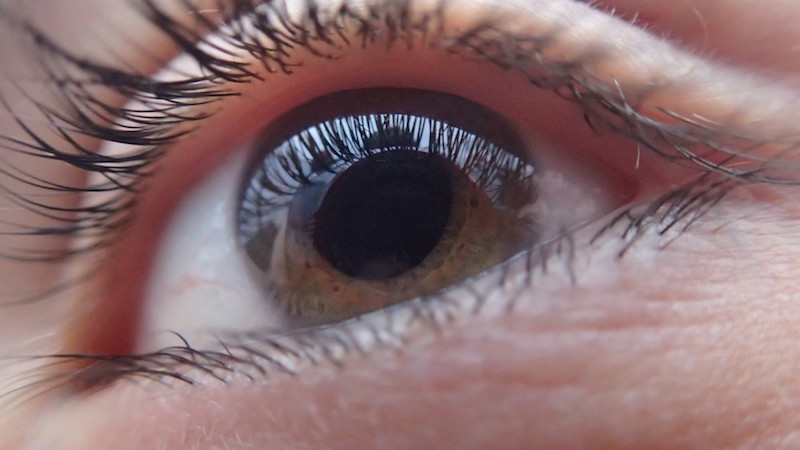 Learn to see where others are blind

The young engineer was madly in love, so he felt a special thrill when his date laid the back of her head on his lap to gaze up at the stars. It was a clear, moonless night and the twenty-something couple sat on the grass in a secluded corner of the state park to spot as many constellations as they could. The engineer felt sublime contentment as he listened to the love of his life name of one constellation after another: Delphinus, Capricornus, Virgo, Libra.

But his contentment evaporated as a troubling thought surfaced: something’s wrong with this idyllic scene. He surveyed the park and found nothing amiss. No one was watching them, no rain clouds were in sight and, although bears were known to sniff around the park, there were no predators present. What was it?

The engineer had learned to trust his instincts-it was part of what made him a good engineer-so he didn’t let the uneasy feeling pass. Instead, he went into engineering mode and parsed each and every sensory input to diagnose what was wrong. At length, it came to him: my date’s head-resting snuggly in my lap– is too cool. Way too cool.

If her head were my laptop, the engineer thought, my lap would be uncomfortably hot by now. But my sweetheart’s cranium, which houses a processing unit (brain) that is billions, if not trillions of times more powerful than the best laptop on the market, isn’t even warm to the touch. How can that be? Powerful computers are hot computers, requiring fans , heat sinks -even liquid cooling in extreme cases–to keep them from overheating. The engineer stole a glance at his lover’s head to just make sure there were no fans, plumbing or heat sinks. He knew it was irrational to look for such hardware on a human head, but it was equally irrational that a processing node with such awesome power would run so…well…cool.

The engineer didn’t solve the cool-head mystery that night (although he did spot a constellation he’d never seen before), and went home perplexed. However, if he had taken neuroscience in college, he would never have been perplexed in the first place. Neuroscientists have learned that the brain is an extremely efficient consumer of energy (calories from food) because it cuts corners and cheats. For example, instead of ingesting and processing all available information-and in the process consuming a tremendous amount of energy — the brain throws away most of what it senses, and frugally focuses only on a tiny percent of information that’s likely to be valuable.

Count the “F’s” in this sentence: FINISHED FILES ARE THE RESULT OF YEARS OF SCIENTIFIC STUDY COMBINED WITH THE EXPERIENCE OF YEARS.

Most people count three “F’s” instead of the six that are actually there because their brains ignore the “of’s”. (When does an “of” actually mean much, after all?).

In their quest for cool efficiency, our brains also ignore vast amounts of auditory, tactile, olfactory (smell) and gustatory (taste) information. Until, I called attention to it, you weren’t noticing the pressure of your butt on your chair, the sound of your computer’s fan or any lingering smells.

So what does your brain’s temperature (or lack of it) have to do with becoming a visionary in five easy steps?